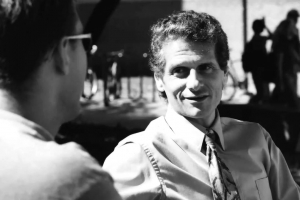 After more than four decades of dedication to the UNC Charlotte Department of Psychological Science, Dr. Al Maisto has retired. He was the UNC Charlotte Bonnie E. Cone Distinguished Professor and has now been awarded Emeritus status. Dr. Maisto authored one of the discipline’s most widely used textbooks for introductory psychology courses. Over his career, Dr. Maisto taught thousands of students in Introduction to Psychology and mentored graduate students who taught the supplemental lab for the course. At UNC Charlotte he was a favorite among many students and consistently received stellar course evaluations. He also received recognition outside of the University as the recipient of The Carnegie Foundation’s U.S. Professor of the Year for the 1997–1998 academic year.